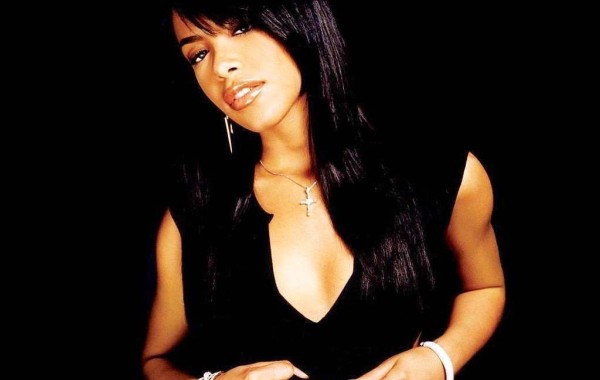 10 years ago today Aaliyah Dana Haughton and 8 others were killed when their plane leaving the Bahamas crashed shortly after take-off.  Aaliyah was only 22 years old and seemingly coming into her own as a singer/performer when she died.

This is always a sad time for me as I was (and still am) a HUGE fan of Aaliyah, and to be honest I had a crush on her.  HA, my crush was so bad that I felt like all I needed was 1 opportunity to run into Aaliyah on the streets of NYC and kick some game.  HAHA, I know I was delusional but it is what it is….

Aaliyah might have been the first celebrity whose death impacted me so much… I remember feeling so sad for her family, to lose a daughter/sister so young seemed senseless.

I was sort of confused as to why this person who I didn’t know (except thru her music) affected me in that way.  I even took some time from work to watch the funeral procession, at that time I only worked a couple of blocks away from the church where the service was held.  Can’t lie, being there was a little weird but who cares… I was a fan who needed some kind of closure and it was a special moment for all her fans.

No matter who the music industry tries to prop up as “The Next Aaliyah” there will ALWAYS be one Aaliyah.

So on this day let’s celebrate the life and career of Aaliyah aka Baby Girl!!

When the Sun is bright I still think of the moon

Everyday of my life I still think of you

When the night is cold I still reach for the dream

These hands of time that go on and on

The melody of your heart in every silent song

That I hear whispered on silver rays of light

Written by Rashad Haughton for his sister Aaliyah