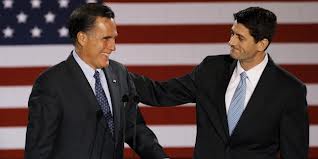 Wow, that was quick!

Soon after Mitt Romney announced Rep Paul Ryan as the “Next President of the United States”….

LOL!!!! I mean soon after Romney announced the selection of Paul Ryan as his VP, the Obama Campaign released its latest attack ad.