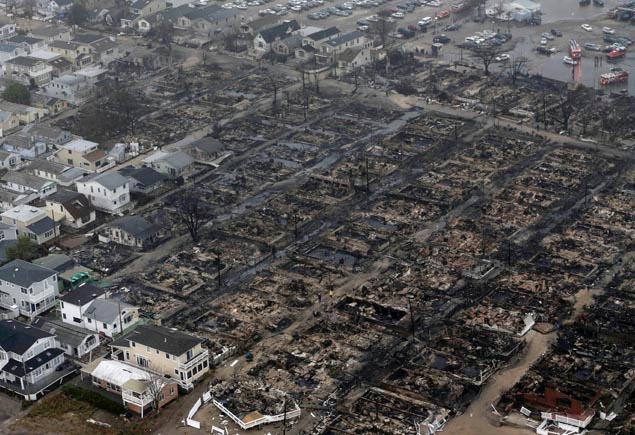 House Republicans decided to NOT take up the Hurricane Sandy Relief Bill tonight after an all day back and forth over the bill to avert the Fiscal Cliff.

Republicans promised to work on the supplemental disaster aid bill for Northeast states affected by Hurricane Sandy.  Apparently this is House Republican payback for having to vote on the Senate-passed bill to avert the Fiscal Cliff.  Lawmakers from New York, New Jersey, and Pennsylvania (Democrats and Republicans) took to the floor of the House to voice their disappointment.

This is the disgusting side of politics that makes me sick, to think House Republicans like Eric Cantor would go back on a promise they made.  A lot of work has been done to get this disaster bill together, that work will have to be re-done as the new 113th Congress will be sworn in on January 2nd.

This is why congress has some of the lowest approval ratings, SMH!!!

“It is disgraceful. It even makes it worse being a Republican.”