I have this habit when I go to sleep if immediately dreaming, and these dreams are a lil crazy. And these dreams feel like they last forever when I am only asleep for about 10 or 15 minutes and then I wake physically exhausted.

Just now I had one of those weird dreams…

And then I wake up… 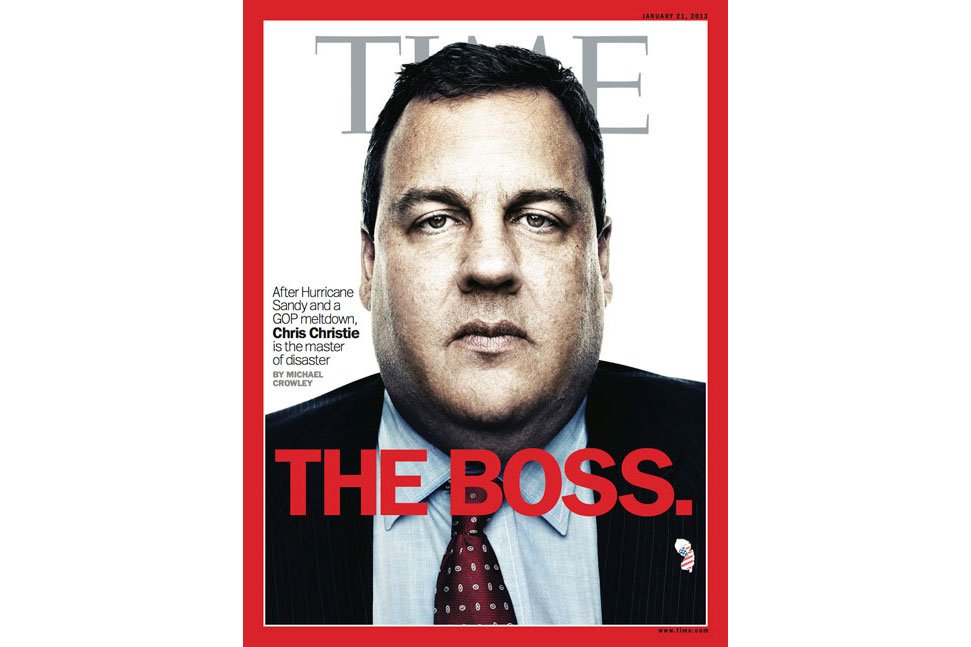 The people of Jersey spoke and they spoke in a BIG way as Chris Christie was re-elected as Governor of New Jersey.

Christie a Republican won a whopping 60% of the vote in New Jersey a Blue state, and he was able to do this even though the people in New Jersey disagree with their governor on some major issues like raising minimum wage.  Also in a head-to-head battle New Jersey would back Hilary Clinton for president.

But there will be plenty of time to look at a possible Christie versus Clinton presidential campaign.  Until then, lets look at the road to 2016 for Christie and the GOP.

It’s time for the extreme right-wing of the GOP to step aside and let Conservatives like Chris Christie shine.  Don’t worry about him hugging President Obama, worry about results.  GOP candidates do not have to be more Conservative, that is a losing formula these days and it’s dragging down the Republican party.  On MSNBC’s Steve Schmidt (former McCain Campaign strategist) talked what’s next for Christie and he mentioned a professional speech writer.  IMO, that’s the last thing he needs, the GOP needs an injection of excitement not another canned candidate.

Can Chris Christie avoid the pressure of being a canned candidate and the pull of the extreme right?