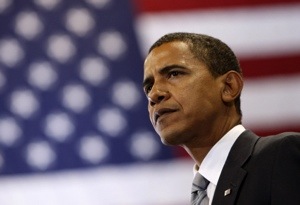 When I wrote that President Obama had to speak to the American people about Syria; I never thought he would announce that he will be working with Congress. Obama announced today the he wants military action against Syria, but he will seek congressional approval for that action.

Obama on several occasions has made it clear that any action against Syria would focus on their use of chemical weapons. He has also stated that it would not be an “open-ended” scenario as there will be no “boots on the ground”. And inaction would threaten the security of not only our allies (Turkey, Israel etc) but it would threaten U.S. security as well.

So why seek any approval?

I believe the president is being partly political in seeking approval. Many Republicans and Democrats have publicly stated a need for the president to present his case for military action against Syria along with thorough debate. The flip side is that many of those requesting debate are also reluctant to vote on authorization (I know shocker congress not willing to do something). With the president seeking approval he’s basically telling congress you can’t have your cake and eat it too.

Seeking approval from congress in my opinion is unnecessary and this is potentially setting a bad precedent for future presidents. Obama is also basically saying his decision for military action in Libya without authorization from Congress was wrong!

How is Libya different Syria?

And what if congress says no to military action in Syria? What will Obama’s next move be?

He’s on record saying he wants military action against Syria; will he ignore congress?